There are some differences between laser engraving machine, laser etching machine and laser marking machine. How to distinguish them, STYLECNC will tell you as following. 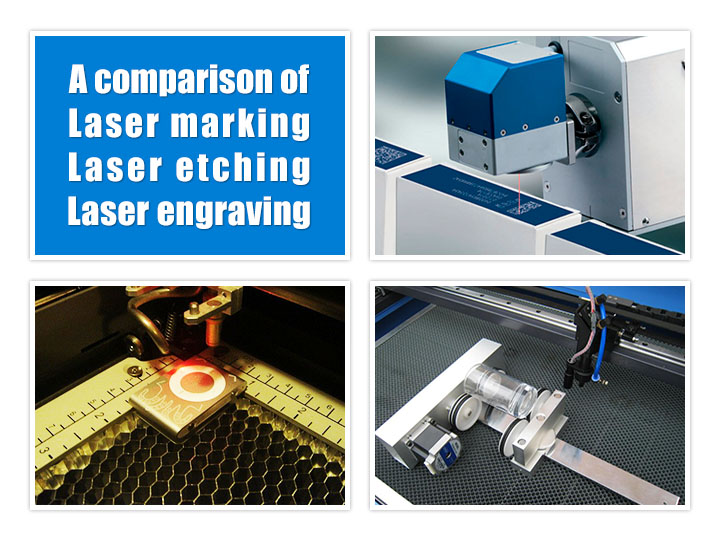 With the development of the CNC laser technology, the processes of Laser engraving, Laser etching and Laser marking are increasing in popularity. All the three laser services provide a permanent marking solution, fulfilling regulations and adding distinction to your products and parts.

Although these terms are often used interchangeably, there are differences between Laser engraving machine, Laser etching machine and Laser marking machine. Each type of laser machine has its own applications and attributes that make it ideal for different jobs. 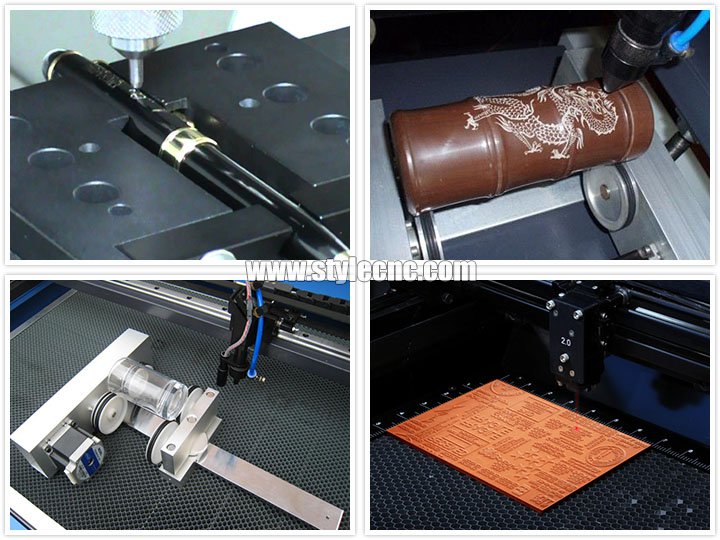 Laser engraving is a process where the laser beam physically removes the surface of the material to expose a cavity that reveals an image at eye level.

1. This creates a cavity in the surface that is noticeable to the eye and touch.

2. It’s a quick process, as the material is vaporized with each pulse.

3. To form deeper marks with the laser engraver, repeat with several passes.

4. The laser creates high heat during the engraving process, which essentially causes the material to vaporize.

Although laser engraving is a subsection of laser marking, it still differs in many ways:

1. This is the most common option for people who want something personalized or customized.

2. There are three types of laser engraving: etching, deep laser engraving and laser ablation (the difference between the three is what the surface is and how much you remove).

4. This is the fastest way to mark with a laser.

7. You can engrave on almost any kind of metal, plastic, wood, leather and glass surface.

8. It’s typically used to engrave serial numbers and logos, among other things.

Another important comparison to make is how laser engraving compares to traditional engraving:

1. It provides you with more font options.

2. It can be done on a number of materials.

3. It is more legible than traditional engraving for small objects such as jewelry.

5. There is a smaller chance of product damage or deformation. 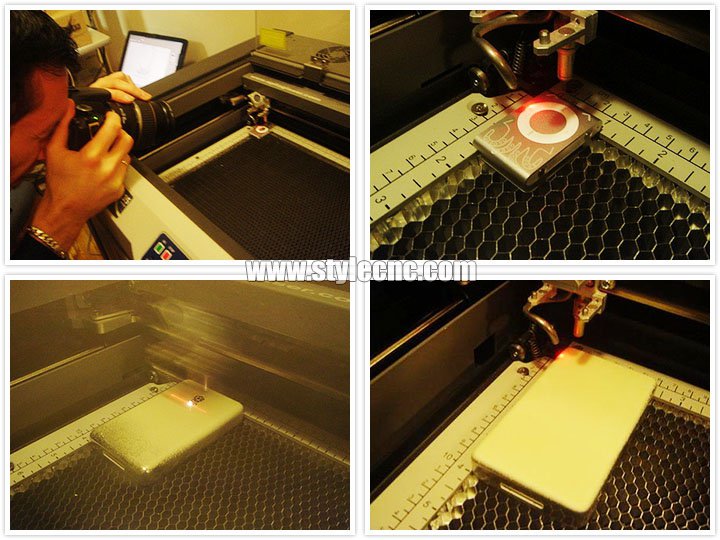 Laser etching, which is a subset of laser engraving, occurs when the heat from the beam causes the surface of the material to melt.

1. Unlike with engraving, the depth in etching is typically no more than 0.001”.

2. The laser beam uses high heat to melt the surface of the material.

3. The melted material expands and causes a raised mark.

The differences between laser etching, engraving and marking include:

2. It can be done on bare, anodized or plated metal surfaces, as well as polymers and ceramics.

3. Since a laser etcher changes the surface finish of metals, it alters its reflectivity and enhances contrast. 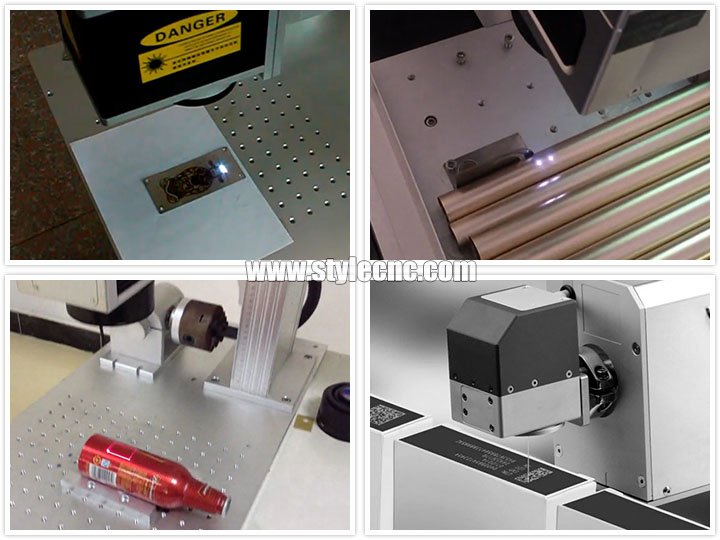 Laser marking is what happens when the beam interacts with the surface of a material, slightly altering its properties or appearance.

Laser heats the material, causing oxidation under the surface and turning the material black.

It is achieved by moving a low-powered beam slowly across the material using a method called discoloration, which creates high-contrast marks without disrupting the material.

All of this is done while leaving the surface intact.

It applies low temperatures to metal to anneal the surface.

3. It’s popular in the medical device industry for stainless steel and titanium parts, but can be performed on other materials as well.

4. It is also referred to as laser coloration or laser dark marking, as well as charring for plastic materials and annealing for metals.

5. It is less common and not all places offer these services.