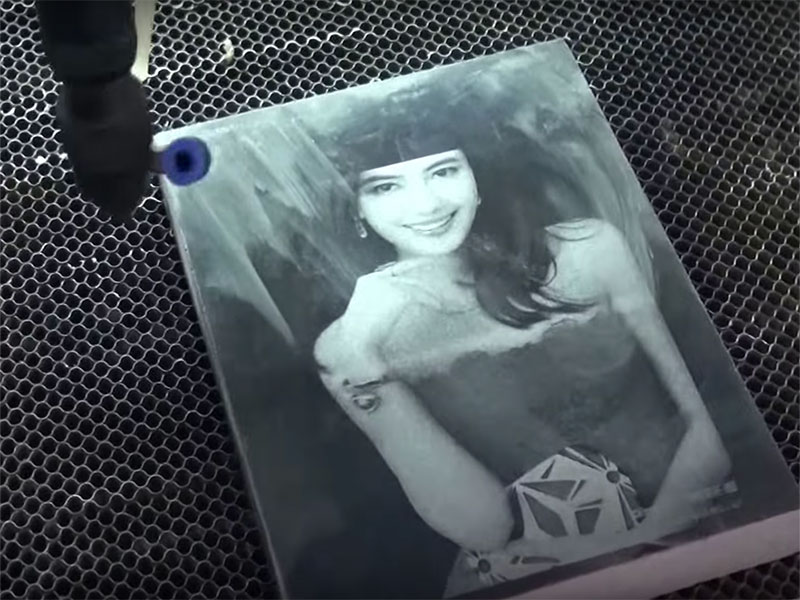 2. More accurate, and can be carved complex image patterns.

3. The cutting gap is small, the font character of small deformation, organic glass cutting words no flash, no polishing.

5. To be cut / carved objects are not fixed.

Laser engraving function to improve efficiency of sculpture, carved surface smooth, mellow and rapidly reduce carved non-metallic material temperature, reduce the deformation and internal stress carved, is widely used in the field of all kinds of non-metal materials with fine carving. With the laser technology continues to mature, the function of the stone laser engraving machine is also more and more strong, the engraving precision and carving effect is also getting better and better.

Vector and raster engraving, vector cutting is carried out in the graphic outline of the line. We usually use this mode in the wood, Senanayake tablets, paper and other materials on the penetration of the cutting, also can be in a variety of materials, surface marking operation.

Engraving speed refers to the laser head moving speed, usually with IPS (inches per second), high speed and high production efficiency. Speed is also used to control the cutting depth for a given laser intensity, the slower the speed, cutting or engraving depth is large. You can use the engraving machine paneladjusting speed, also can use the computer to print driver to adjust. In the 1% to 100% range, the adjustment is 1%. With STYLE stone laser engraving machine advanced motion control system you can be in high speed engraving, still get the ultra fine engraving quality. 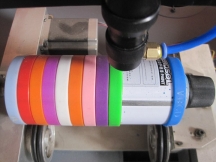 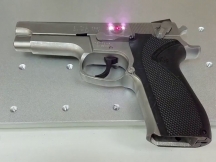