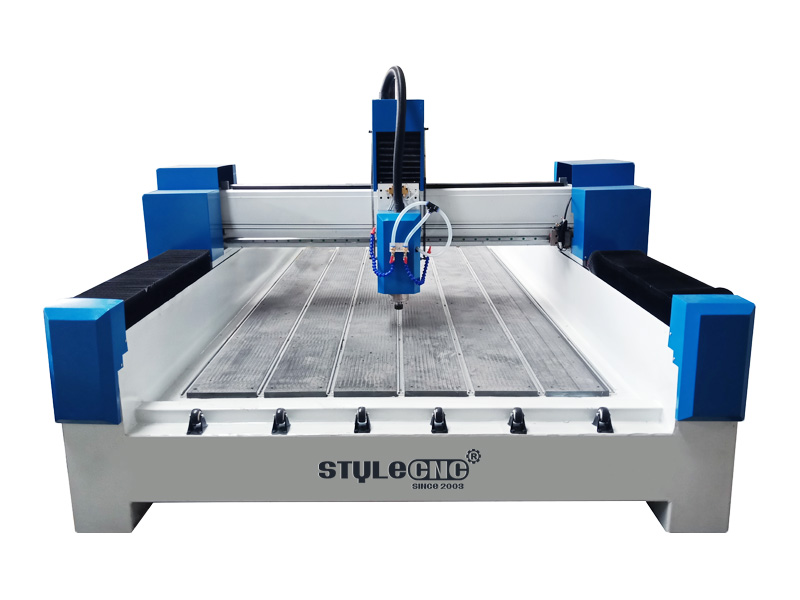 With the older generation mason back, because the job is too hard, stone dust pollution, young people hardly engaged in stone carving industry, we now have a stone carving imminent interrupted vacuum. Jinan Lifan machinery market has been bullish on the stone, with the introduction of a variety of stone engraving machine, we have been concerned about the large number of customers. With the stone market expansion, as well as people on the pursuit of stone crafts, stone engraving machine applications will be more extensive. 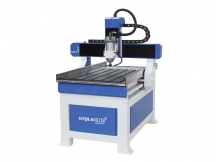 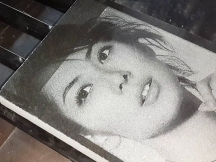 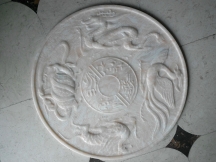