3D fiber laser engraver is used for deep engraving on curved surface with rotary device, it can mark on sliver bracelets, rings, cups, and more round materials. 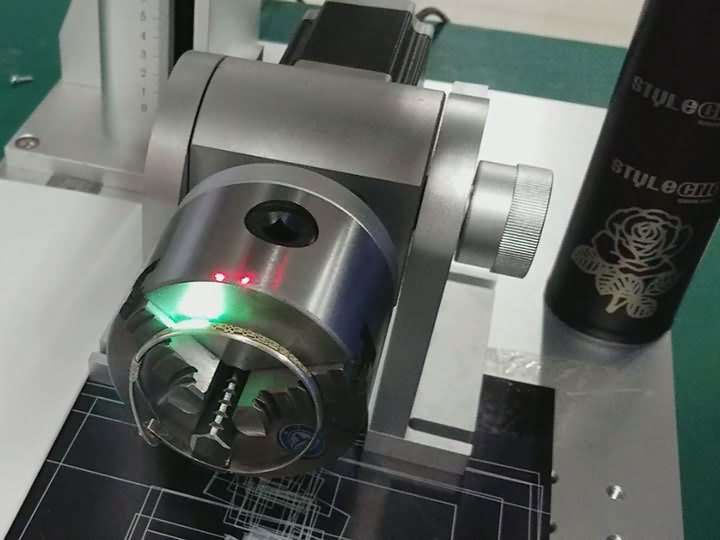 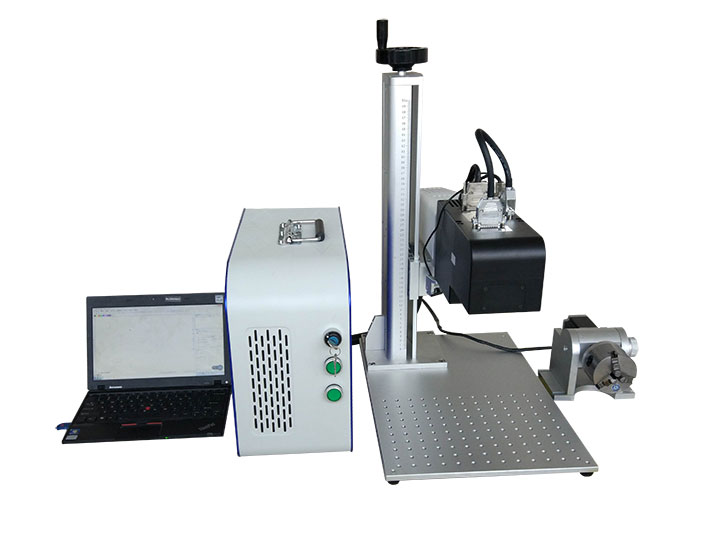 Since 3D engraving can quickly change the laser focal length and the position of the laser beam, it becomes possible to mark curved surfaces that cannot be achieved in 2D in the past. After using 3D, the engraving of a cylinder within a certain arc can be completed at one time, which greatly improves the processing efficiency. Furthermore, in real life, the surface shape of many parts is irregular, and the surface height of some parts is quite different. It is really powerless for 2D engraving. At this time, the advantages of 3D engraving will become more obvious.

In the same plane, black and white engraving can be realized, and even multi-color engraving can be achieved, and the effect is more abundant. For general metal surface blackening, such as anodic aluminum oxide, higher frequency pulses are usually used under suitable energy, and engraving is carried out with a certain defocus. The defocus distance obviously affects the energy distribution and energy distribution of the laser on the surface of the material. For general 2D engraving users, even if advanced features such as curved surface engraving are not required, it is very meaningful that the 3D engraving machine can perform flat engraving with multi-gray-scale and multi-color effects. 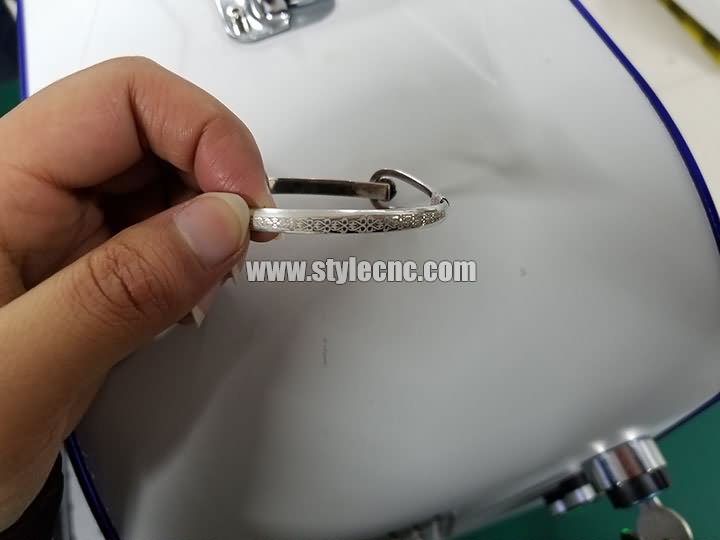 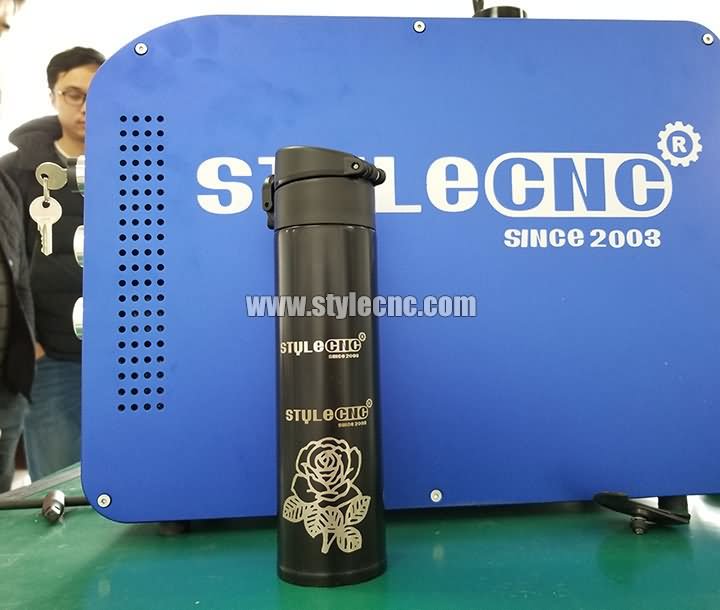 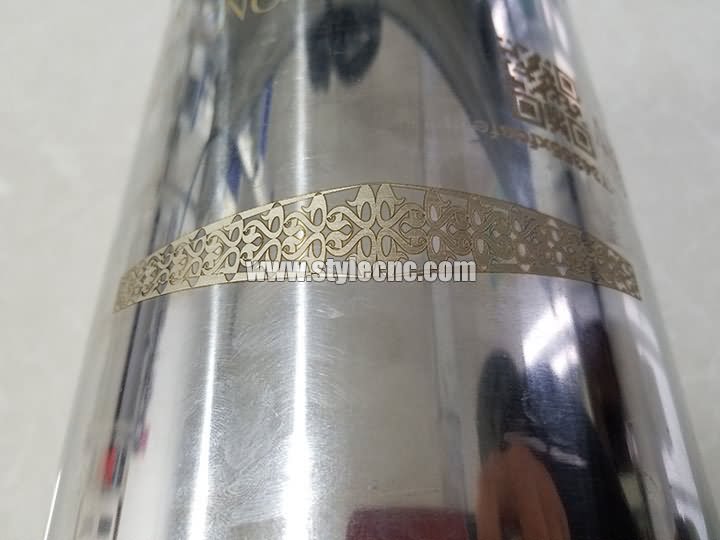 License: The text of "3D Fiber Laser Deep Engraving On Sliver Bracelet" by STYLECNC is licensed under a Creative Commons Attribution 4.0 International License. 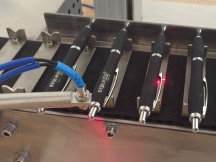 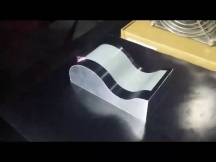 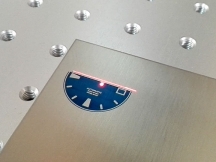 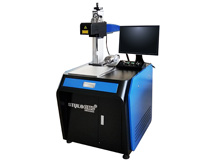 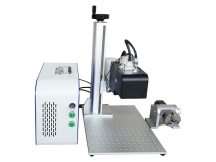