I am very satisfied with the quality of the fiber laser marking machine. We have a machine shop and we use it to mark our parts after we machine them. We typically engrave each part with a number for assembly purposes. The cost savings alone vs machining the numbers will pay for the machine. It pretty much marks everything we machine except white plastics. It will mark anodized aluminum, stainless steels, PEEK, Ultem, Polycarb with ease. The software included, called EZ Cad, is surprisingly easy to use and powerful. I used to run a STYLECNC Vector mark at my last job and this little guy blows it out of the water for setup/quick use. We have one job which is an electro-mechanical assembly where we use the variable text via remote input to program the serial number of the assembly and mark the serial number on the exterior of the part. That alone saved us hours of effort and another station as well as taking the human error out (the SN gets programmed into the memory of the assembly and then sent to the laser so there's no chance of mixup between stations). I didn't have any of the spyware/virus issues as the other user (I did scan it). It came with Windows 7 ultimate and is a legitimate copy. There is a notice on the desktop that says not to install antivirus. My thoughts are this: The PC used is an Athlon II vintage 2007-2008. With the AV running and the laser I don't know if it has enough oomph to run it. It is definitely fast enough to run the laser itself but the both put together is why I am guessing on the message. I did run the laser with a laptop that has windows defender and it appears to work just fine. That laptop was a MacBook Pro 2012 model running on BootCamp. Not the slowest but definitely not the fastest. I had a few tech support questions and Claire was extremely helpful in responding to emails. I would highly recommend this fiber laser marking machine for it's value and support.

Fiber Laser Cutting Machine for Sale at an Affordable Price 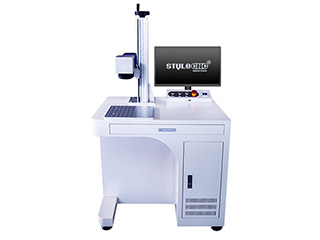 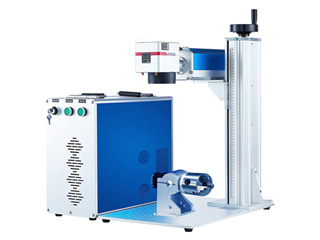 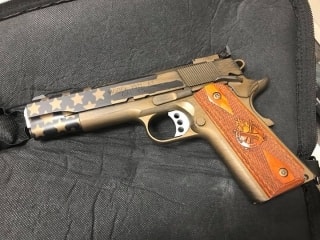 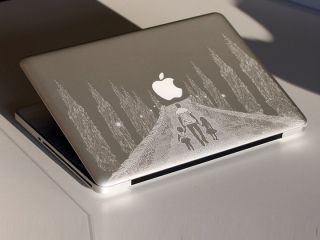 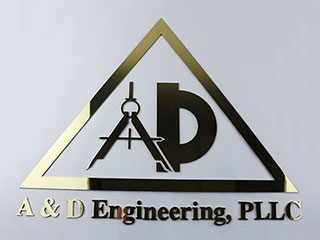 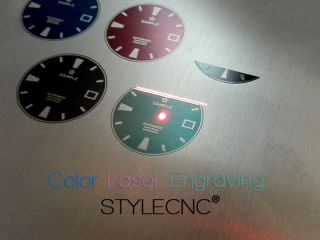 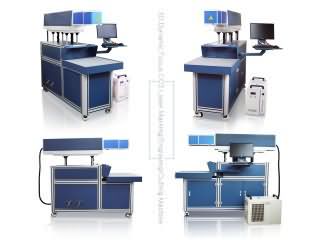 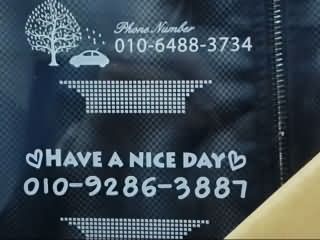